Jack, 68, recently sold his household products company to an international firm and is able to set aside $25 million to endow a family foundation. His wife Janet, 58, and two adult children comprise the board. During his fortune building years the family gave about $25,000 a year to mostly Jewish charities, without too much forethought. With the business sale completed, a three year process, Jack is now thinking a lot about his family's legacy. A friend calls it "cramming for heaven."

Janet has a few "causes" like humane societies that she favors and her college; Sue and Ben, the children, are much more interested in environmental and civil rights than either parent and their "focus" - they'd like to think - should be global. But their families are young and the idea that they can now be major donors is daunting because until now Jack had not said much about the immense wealth the business's sale would bring.

The prospect of wisely giving away over a million dollars a year - without, a clear strategy, a resolution of the generational issues and a system for vetting and managing the thousands of applications a family foundation will attract - will not be settled by Jack's lawyer, accountant or investment advisor.


- Composite based on real people and events. 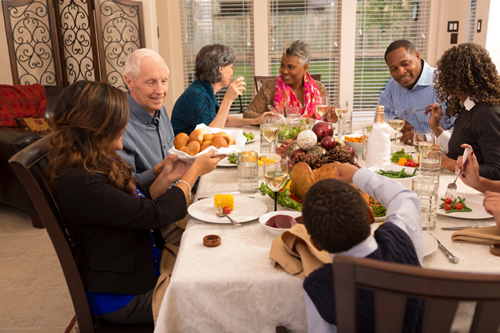