As reported June 2nd in the Philanthropy News Digest a Council on Foundations survey of nearly a thousand grantmakers found that minorities comprised 24 percent of full-time foundation staff, 8 percent of CEOs, and 16 percent of board members. The same day the Chronicle of Philanthropy reported that only 27 percent of philanthropies in the survey allowed people outside the founding clan to serve on the board. Are these two findings related?

In first generation (G-1s) family foundations, closed boards are common. However, as foundations age, succeeding generations of intermarried, far flung and perhaps less interested inheritors can present a challenge. Some of their issues include guilt about wealth, attraction to causes or charities the G-1s had little or no interest in.  Family dysfunction – especially founder control and the associated emotions is a b-i-g issue that nobody much likes to talk about. Some people won’t or just can’t let go – whether it’s passing on a company or dispensing philanthropy.  (Consultants to grantmakers have many war stories!)

A professional staff can be a buffer but it takes real courage (and perhaps a separate income) for a staffer to take on a family or a founder. Even someone who isopen-minded can face real difficulties in persuading G-2s, G-3s or G-4s to participate in work and governance. Recruiting outside directors to a family foundation can be a struggle, first, because of the family culture and second, human nature tilts toward the familiar. People reach out to the people they know.

Recruiting minority staff is often some variation of “sure, we’re open to minorities. We don’t know, or can’t find, them.” Other than by moral suasion there is little compulsion for foundations to be transparent, welcoming to grantees, people of color, or for that matter, new ideas. That must rest in the founder’s vision.

As consultants to new and emerging family foundations we have a duty to listen attentively to talk through with donors all aspects of governance, staffing, intentionality and receptivity. We begin by believing most people want to do the right thing — which is why they set up a foundation in the fist instance. 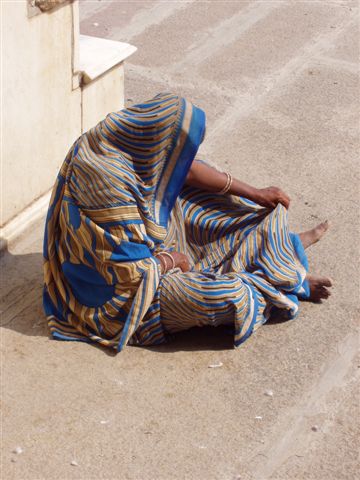