Allison inherited several million dollars while she was in college and left the investing to the family's accountant and paid little attention, first, because she was embarrassed about the wealth, second, she wasn't ready to think about it and, three, reinvestment, tax and other details were taken care of by the family's financial advisors.

She earned a PhD in molecular genetics and joined a startup biotech company at age 27, for a modest salary and lettered stock. In 2005 the company went public and in 2011 Allison married and she was also free to market the stock - which she did - for $5 million. Meanwhile over 10 years the inherited wealth has grown substantially. Allison realizes she can no longer ignore her large fortune and with a child on the way she has now begun to think about the world he will soon enter.

Because of her interest in science she wants to focus on genetic research, she knows who - aside from The Johns Hopkins University that she attended - the premier research institutions are globally but she lacks the time or knowledge to figure out the best way to organize and deploy her funds. Set up endowments? Give directly to institutions? Support "causes?" As a scientist she is above all a rational thinker and wants help to sort out the options.


- Composite based on real people and events. 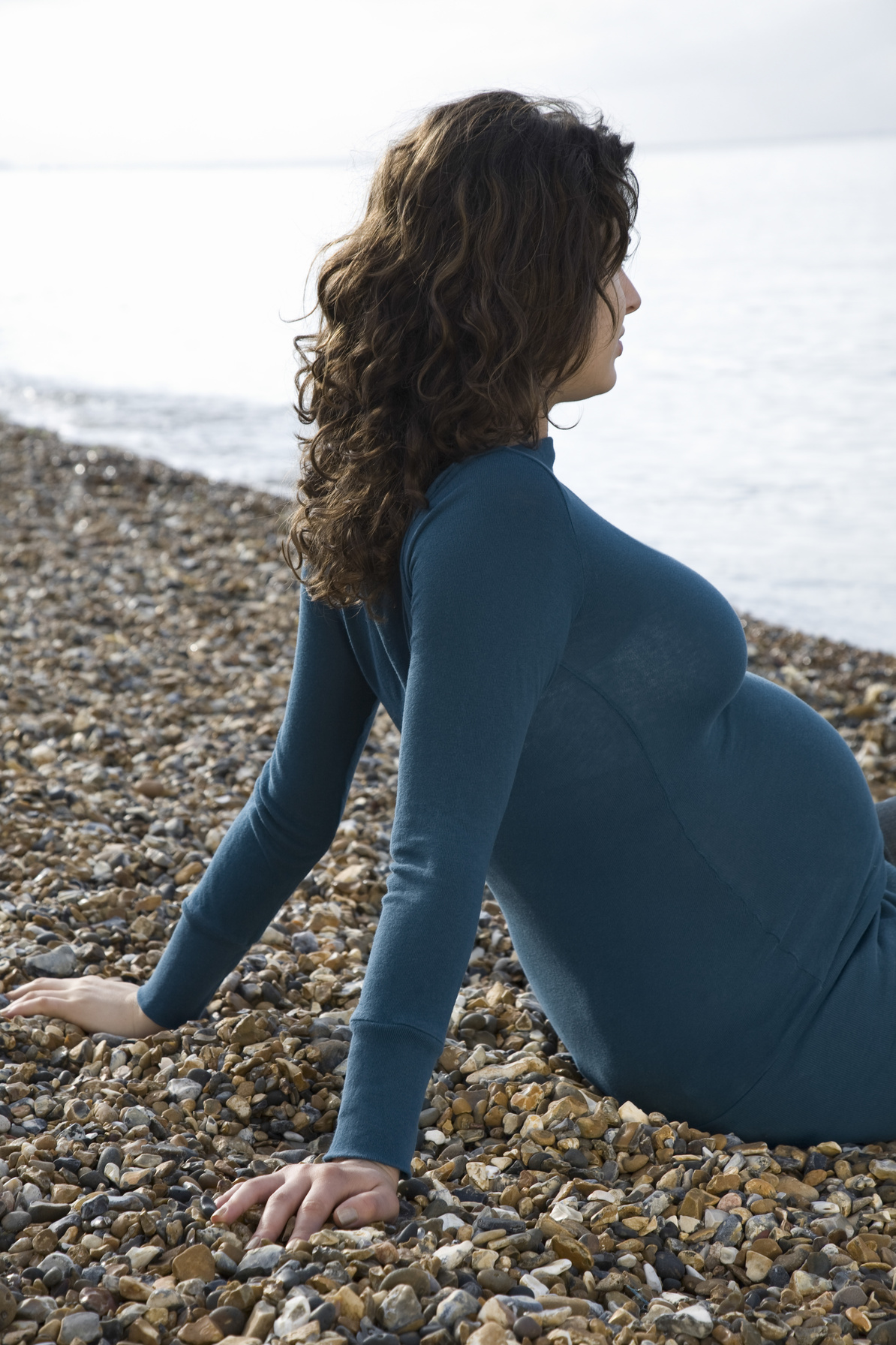